Is it good to play games with a 512MB graphics card?

Everyone wants the best performance when it comes to gaming. GPUs take care of this by boosting frame rates and allowing games to run smoothly on your computer.

However, graphics cards are pretty expensive. The more storage you have, the more it costs. Most people wonder if they can get by with little graphics storage and ask, “Is a 512MB graphics card good for gaming?”

True, but it isn’t ideal. 2GB of GPU RAM is the bare minimum in today’s gaming world. You’ll need a much better and more powerful graphics card for the best performance.

However, you can still play games with a 512MB graphics card. Here, I’ll go over every detail of GPU RAM and recommend the best 512MB GPU currently available.

The graphics card’s RAM stores game data like terrain, texture, etc. If a GPU doesn’t have enough memory, it will use your system’s RAM or some space set aside for the CPU.

To keep the price down, many GPUs have less space, like 512MB. But you should remember that a good graphics card isn’t just about how much memory the GPU has. There’s a lot more to it than that, like the architecture, clock rate, number of shaders, and so on.

Even if your GPU only has 512MB of memory, that doesn’t always mean it’s bad for gaming. Some medium or low-requirements games might still work on it.

Some GPU companies, like AMD, make high-end and well-performing GPUs. But they also try to sneak out GPUs with low prices.

AMD Radeon 6450 512MB graphics card is a good example of this. It is the most affordable DirectX11 graphics card available. It has enough power to run popular games with medium requirements.

The price is the main reason why GPUs like these are made. Some people need simple GPUs for simple tasks or low-end gaming. But they don’t have enough money to pay the higher price.

This is why low-end gaming can be done with 512MB graphics cards. Unfortunately, they aren’t very good at playing newer games.

Even though the number might seem too small, it still has some advantages. Please have a look at them.

One of the best things about a 512MB is its cheapness. A 512MB graphics card is extremely cheap, sometimes even the cheapest one available. Most games, especially on the low end, don’t require a lot of graphics card memory.

With a good CPU and enough RAM, you can easily get a low storage 512MB GPU. If you’re on a tight budget, this is a great option.

Low use of electricity

An old generation graphics card will consume significantly less battery power and electricity. In the long run, a 512MB GPU will result in lower electricity consumption.

Well, that was some benefit you can devour. Now, get your eyes on what you’ll miss out.

The biggest problem with a 512MB GPU is that it can’t store much. Most games can’t run on computers with low GPU RAM, especially when the graphics are set to medium or high.

So if you want to play games with a medium level of quality, you should have at least 1GB to 4GB of VRAM. Some games need at least 2GB of VRAM to run.

But 512MB isn’t too bad if that’s all the game needs to run. You can cross-check your favorite games to see if they can run with a 512MB GPU.

As I already said, a 512MB graphics card can’t run newer games. Moreover, the games frequently crash before they even started.

A 512MB graphics card can only run some simple games and programs. However, it may have some issues with larger games and software.

The GPU on a 512MB graphics card will almost always be at full capacity. It will make your computer extremely sluggish and choppy.

And the only way to overcome it is by having a powerful CPU and more RAM storage.

Is a 512MB Graphics Card Good for Gaming?

A 512MB graphics card is good enough for gaming, even though it’s not the best. You should be able to play games from 2012 to 2014 without any problems. These games have low GPU requirements and can be played with as little as 512MB of graphics memory.

However, most modern games have higher graphics requirements, typically 2 or 4 GBs. If you run them with only 512MB, they may run (but) at lower frame rates and usually perform badly. And sometimes, you can’t even start the game.

When is 512MB Powerful Enough?

Many people think that if your GPU only has 512MB of memory, it can’t do much and is almost useless. But that’s not the case.

Your GPU, not your graphics card memory, is the most important part of your computer’s performance. If your computer has a fast GPU, such as the GDD5 or GDD6, it can easily run many games at 720p or even 1080p.

Many games can run smoothly with 512MB or less. Here’s a list of some games you can play with 512MB of GPU RAM—

These are some enjoyable games that you can play with 512MB of graphics card memory. Even without a lot of CPU or GPU RAM, they can run smoothly.

These aren’t the only games you can run with 512MB of GPU memory. You could run many games with 512MB if you try to reduce some settings to their bare minimum.

A 512MB GPU from Nvidia: The Recommendation

I promised at the start of this article that I’d recommend a good 512MB GPU from a well-known graphics card manufacturer. Well, there is currently no new GPU on the market that has only 512MB of storage. However, you can buy GeForce GT 710 1GB GDRR3 GPU as a cheap alternative. 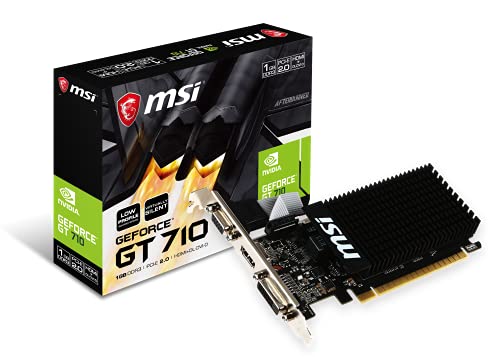 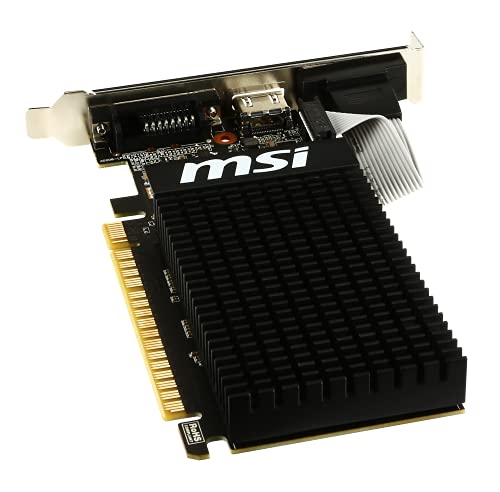 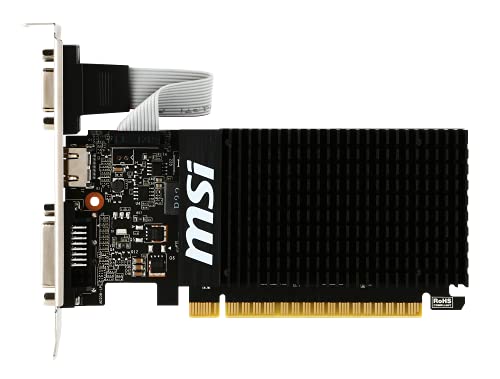 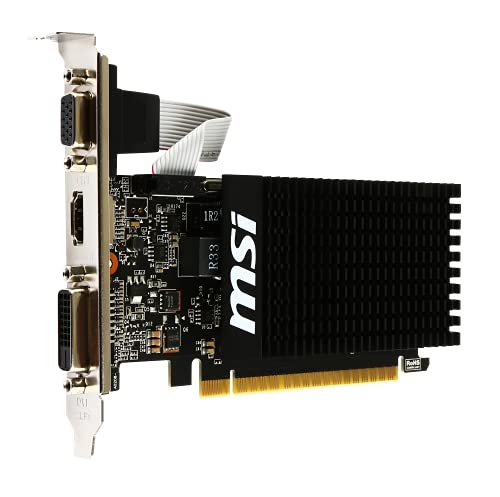 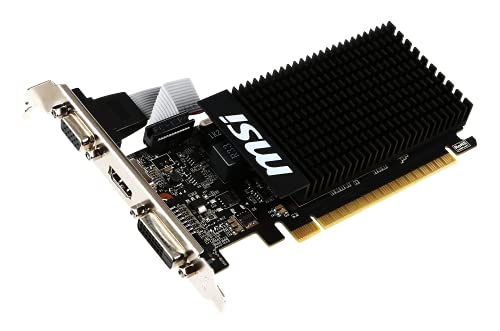 Despite the fact that it isn’t as powerful as Nvidia’s other GPUs, such as the RTX 2060, it can still run some games and software.

As you can see, it’s a good graphics card. It can easily run low-end games without getting too hot. It may even be able to run higher-end games by tweaking some settings.

Taking all of these things into account, you can buy Nvidia GeForce GT 710 1GB GDRR3 GPU. It’s probably the best alternative for the 512MB GPU you can get.

No. If you want to play GTA V smoothly, you need a graphics card with more power and memory than 512MB. However, if you tried, you should be able to run other GTA games, such as GTA: San Andreas or GTA: Vice City.

Is 512MB Enough for Playing Minecraft?

No. Minecraft requires 2GB of GPU RAM to run; if you try to run it with less, your game will crash or run at 1-5 frames per second. This is why it’s not a good idea to try higher-end games on a 512MB GPU, as it could damage it due to overheating.

Should I Upgrade My 512MB GPU?

Yes! If you’re playing games on a 512MB GPU, you should upgrade it as soon as possible since most games won’t work on it. The 512MB GPU can only play old games at resolutions of 720p or lower. Upgrading is unquestionably a good idea.

Does the memory on a graphics card matter?

The amount of GPU memory available is critical for high-performance games that require large amounts of data. Even low-end models require enough VRAM to function. Although mid-range GPUs have at least 4GB of VRAM and can run most recent games.

What’s the difference between VRAM and RAM?

RAM stands for random access memory, whereas VRAM stands for video RAM and is only used to store graphics data. As a result, the more VRAM your GPU has, the faster it can process data and run games.

Hopefully, you now know the answer to the question, “Is a 512MB graphics card good enough for gaming?” I’ve covered all of the facts about 512MB GPU in this article and recommended a good 512MB GPU for you.

Apart from that, 512MB isn’t bad for most games if you have a good GPU. The GPU is more important than the GPU memory, so if you have a 512MB GPU but a fast memory, you can run many games without any trouble.

However, it’s not a good idea if you’re looking for a new 512MB GPU for gaming. To run mid-level games, you should go a step up and purchase one with at least GDD5 and 2-4GB of graphics card memory.

I hope you make the right choice. Good luck!