Computer geeks have for so long warned against running your PC at high temps because excessive heat can damage the device’s performance.

It comes as no surprise that some internal problems with your laptop, computer, or notebook can be attributed to a very hot CPU. This is a big concern given that the CPU is the brain of our PCs.

What about the cold? At what point is the CPU cold? And how cold is too cold for a CPU? These are bothersome questions for us all.

Well, it’s too cold for a CPU to operate at an ambient temperature below 1.7°C (35° F). You’ll get drops of water condensed on the central processor at this mark. Any drip onto other PC components can cause two things; shorting and corrosion.

Let’s directly cut to the chase and delve into more details.

How Cold Is Too Cold For a CPU

Although PCs enjoy being cold rather than hot, a temperature below 1.7°C isn’t suitable for your CPU. However, this will depend on what the PCs as a whole are rated by temperature.

Below the dew point, there’s a high probability of condensation build-up inside the case. This could cause;

Most users are close to freezing at this point, while the physical properties of your CPU, alongside other major components, change by flexing.

Experts point out that the CPU is one major component of your PC whose heat can easily be measured. I use Intel CPUs that are rated from -20°C to 110°C. My PC won’t work fine below that range.

Now that “too cold” or “too hot” for a CPU is a major issue, what temperature should your CPU be? A general rule of thumb is that desktop machines tend to run better when cold, with an exception for extremely cold environments.

The normal CPU temperatures should range between 22 and 26 degrees Celsius ((71-76°F). If your PC’s processor operates at 10C above ambient temperature, it’s considered safe enough.

Again, its performance will be spot on – it works faster and more efficiently. But if the hardware hits about 80 C, you have no option other than minimizing your computer’s load.

A range of intensive tasks, including gaming, editing, and encoding, can impact the temperature. Relieving your computer from such tasks is essential because it returns your CPU to its ideal temperature.

Beware; the ideal CPU temp varies depending on the scenario. These include;

To gamers, the ideal CPU temp for gaming ranges between 70°C to 80°C (158-176°F). Anything exceeding that limit can negatively impact the lifespan of your whole computer system.

You can counter this by employing an effective cooling method such as investing in a CPU with a quality cooler.

Interestingly, some manufacturers are designing CPUs that can withstand high temperatures. A good example is my Intel Core’s CPU model – it tolerates excessive cold of -20°C and heat of up to 110°C, respectively.

The i7 12700K is highly recommended for not only gaming but doing any workstation tasks as well. Other modern CPUs for gaming are equipped with a protection feature for an automatic CPU shut down as soon as the PC exceeds the agreeable temperature limit.

Normal CPU temp is simply the temperature when your PC isn’t running. Or when you leave your computer’s hardware idle.

Keeping your CPU at normal temperature is as important as maintaining a malware- and virus-free computer. That way, your PC will run effectively. Otherwise, its services can be short-lived if not taken care of.

You don’t have to panic when your computer exceeds the normal CPU temp. There’s always a way out. There is a variety of cooling systems for keeping it in top condition nowadays.

Heatsinks (CPU coolers) and fans are the most preferred methods. Here are simple tips and tricks to handle this before damage happens to your system.

How you position the CPU fans matters greatly. The wrong placement allows air to get trapped inside, thus interfering with the operating temperature of your PC system.

The fans should point downwards to drive out hot air and draw in cool air. In most cases, CPU fans act as intakes.

Get a bigger tower 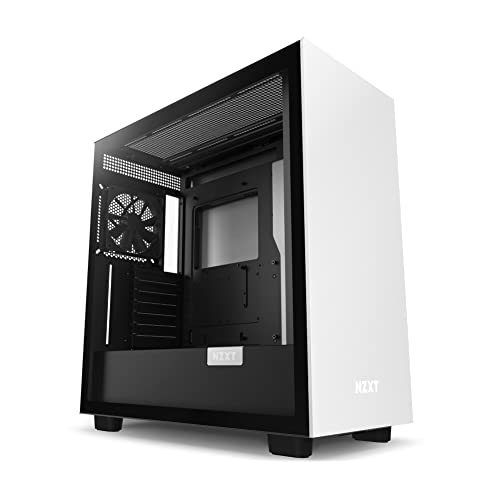 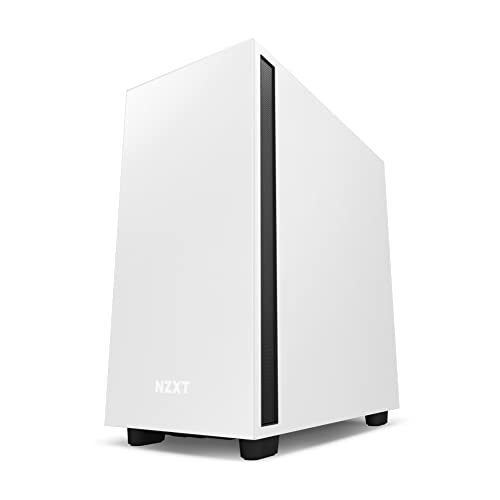 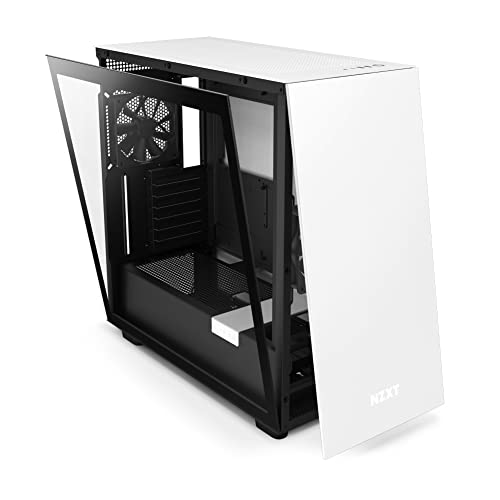 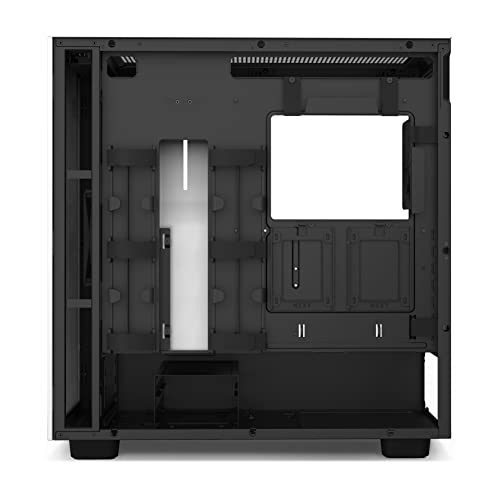 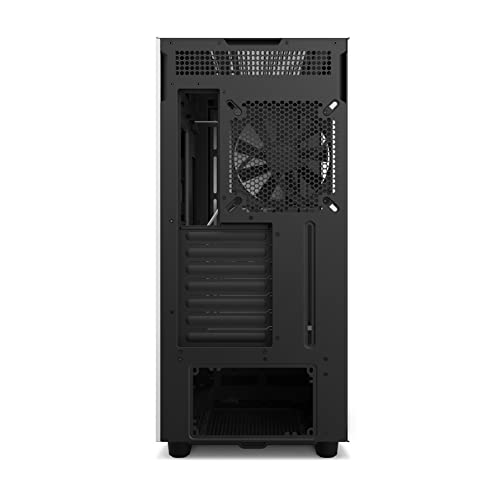 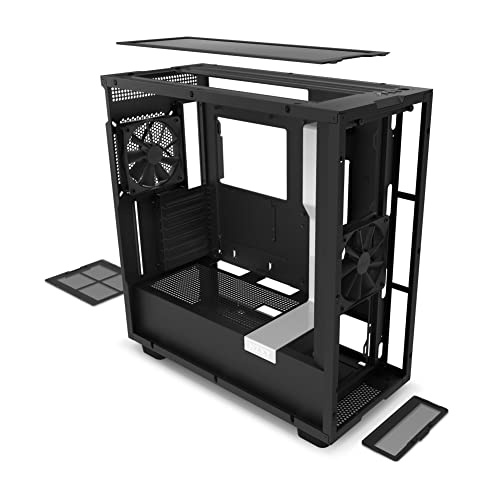 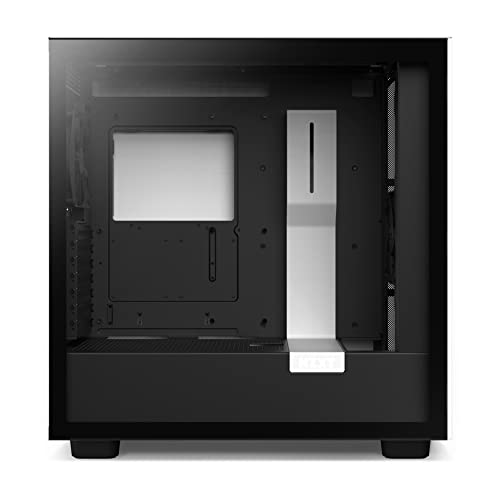 A bigger PC tower is better for cooling for some reasons. You probably don’t have enough fans to pull in and circulate cool air around your hardware.

Fortunately, a bigger tower allows you to add extra fans for a better cooling loop. That expansion space is what you need to set up fans along the top, front, and back. You also get side-mounted fans, which is impressive.

Clean the dust off your CPU fans

Fans tend to draw in the dust while your PC is running. In this case, a ton of duct piles up on the blade, making it difficult for the CPU fans to spin as expected.

The dust blocks hot air out of the vents. To eliminate this problem, wipe out the dust bunnies regularly (once a month is okay).

You can use a dryer to blow out dust off the fans.

Our popular belief is that opening up the PC case maximizes airflow, but to create a route for proper flow of cool air, you must keep the case closed always.

By doing this, the intake fans will successfully suck hot air out and away from the PC to attain the ideal CPU temperature.

Mastering power cables can be a nightmare. But it’s worth your time if you’re really looking forward to maintaining your CPU temperatures to the ideal range.

Don’t let the cables run wild throughout your PC system because they can drive up temperatures and block continuous airflow.

Keeping them neat and out of the way of other components gives your PCan ambient look. Routing them well prevents sagging, hence normal CPU temp.

The thermal paste helps keep the CPU cool. Remember that the silvery-gray substance is applied before installing or reinstalling a cooling solution.

It’s advisable to clean off the old paste on your CPU if maintaining normal CPU temp is your priority.

Over time, the dried-out thermal paste won’t prevent your CPU from overheating. So, apply a new coat regularly to keep your CPU temps in the normal range.

Can CPU Damage By Cold?

As long as your CPU doesn’t operate below the ambient temperature, cold itself shouldn’t damage your processor or the rest of the hardware. It isn’t a huge issue as you may think of.

Most CPUs can effectively operate at -20°C. Unless you’re gaming during cold, snowy winter, or ice sitting on the cooler, I don’t see how you can even accomplish these temps.

In some instances, CPU damage can occur when you get to the dew point due to condensation. Few drops of condensed water on the CPU can cause corrosion, making your hardware stop working.

The hard drive, CPU fan, and display are known to be the most vulnerable parts of your PC. They contain fluids that freeze in extremely cold environments, hampering your system’s performance.

Condensation is a big issue when there’s a quick change in temperature – primarily from extreme cold to room temperature.

Because of contraction and expansion, some parts will shatter (glass type). The combination of cracks chips and breaks glue.

A good example is when you leave your computer overnight during winter, bring it to your car, and then boot it immediately.

In such a situation, I’d suggest you keep the PC off for some minutes before turning it on. Not all computers are the same. They’ll react differently to temperature based on the manufacturer.

It depends on the model of your CPU, use, and maintenance. The good news is that any CPU can operate at a temperature range of 25C to 48C without damage.

The cold isn’t as dangerous as excessive heat. In fact, temperatures between 20°C to 48°C shouldn’t worry you.

Keeping your CPU cool is necessary, but don’t subject it to extremely cold temperatures. Monitor your CPU’s temperature regularly to confirm whether or not it’s operating at the normal range of 22°C – 26°C.

Taking any of the above maintenance tips makes it easy to keep your CPU in top shape over the years without worrying about damages to your processor and other major PC components.

You’ve everything you need to know about CPU temperature. Now the buck stops with you.